This year it is 10 years ago that we started our foundation, a good moment to summarize the activities up to this moment:

From the beginning in 2006, we have focused mainly on the activities in The Gambia, West Africa.

A brand new Toyota Land Cruiser bush ambulance was delivered to the island Jinack. Patients in need for medical care did no longer have to carried by foot along a twenty kilometers long sand road anymore.

The second project of the foundation was the construction of a hospital with 10 beds on this island in The Gambia. The hospital opened its doors in July 2009 and its operation has been successful. 2BaB Foundation is taking care of the maintenance of the clinic.

A medical student , Bubacarr Touray, ho will become doctor on the island has now started his final year on het University of The Gambia and will soon graduate. By contractual agreement between him and the government, he will be stationed on the island for a minimum period of five years.

Around the same time we started a project in cooperation with the Ministry for Education (MoBSE), to improve the then very limited education resources on Jinack.  At the present 17 teachers have been employed and several of them, including the school principal, are housed in an apartment building that we finished building in 2012.

We started yet another project in 2010: the Bakindiki Koto Farm project. Progress of this project was difficult and slow. A severe drought caused us to put the project on hold in October 2014. We did start a project to seed onions, however, a revolving fund, for the women’s association Kutejumbulu.

We approached the Permanent Secretary of Agriculture who promised to help the farm project. This resulted in four hectares of sesame seed that were planted for the season 2015-2016.

Plans for renovation of a fourth building in 2016 have already been made.

By now the school has expanded its scope of education from Basic, to Secondary Basic and subsequently Upper and Senior Secondary School! This means that pupils can now follow twelve consecutive years of education. Compared to the situation in in 2006 this is a huge improvement.

The school project of 2BaB Foundation consists of three phases and is carried out in cooperation with the Wild Geese Foundation. ASN Foundation will contribute to phase three of the project as well.

Recently a Mercedes 230 4×4 was donated to the project by a relation, which has now arrived in The Gambia: a very welcome gift to support our local activities.

We have come a long way, indeed! 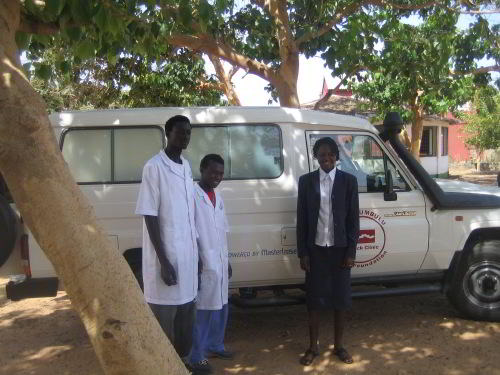 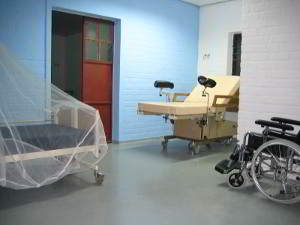 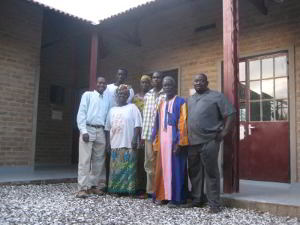 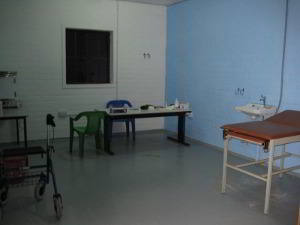 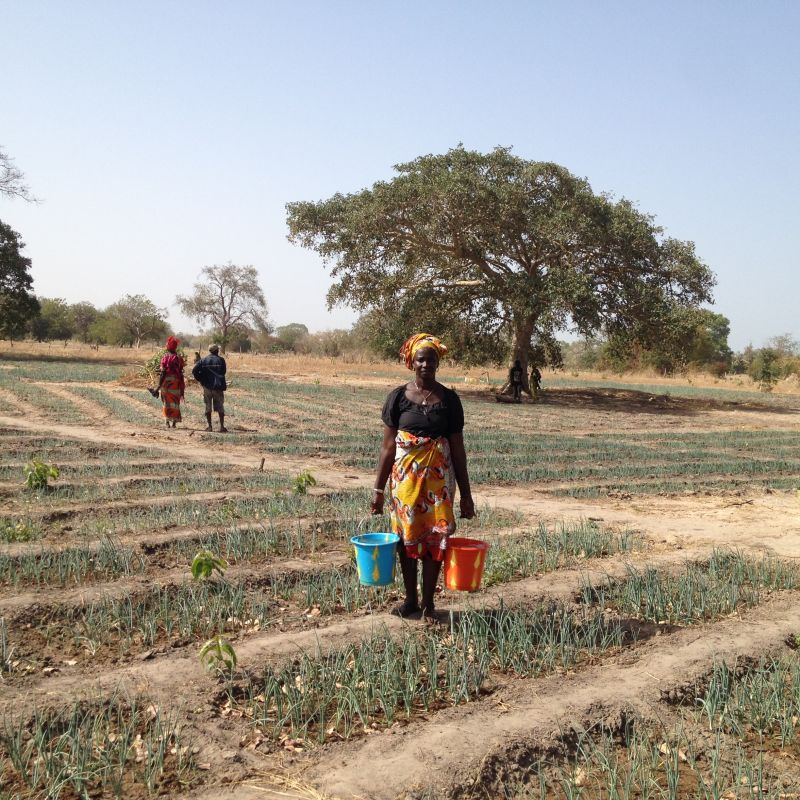 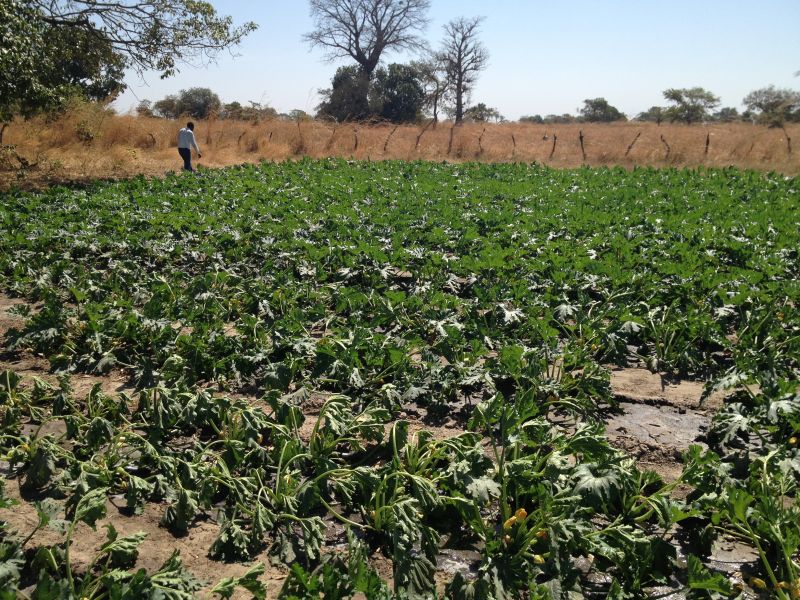 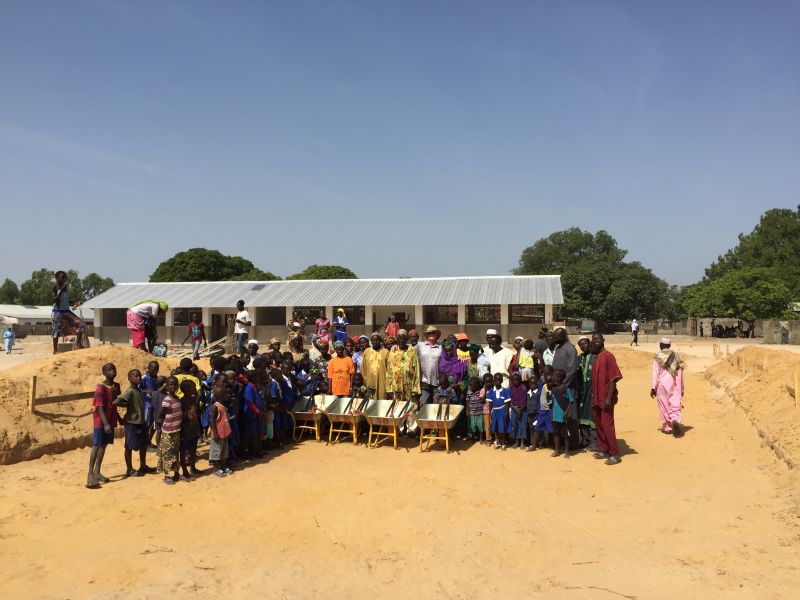 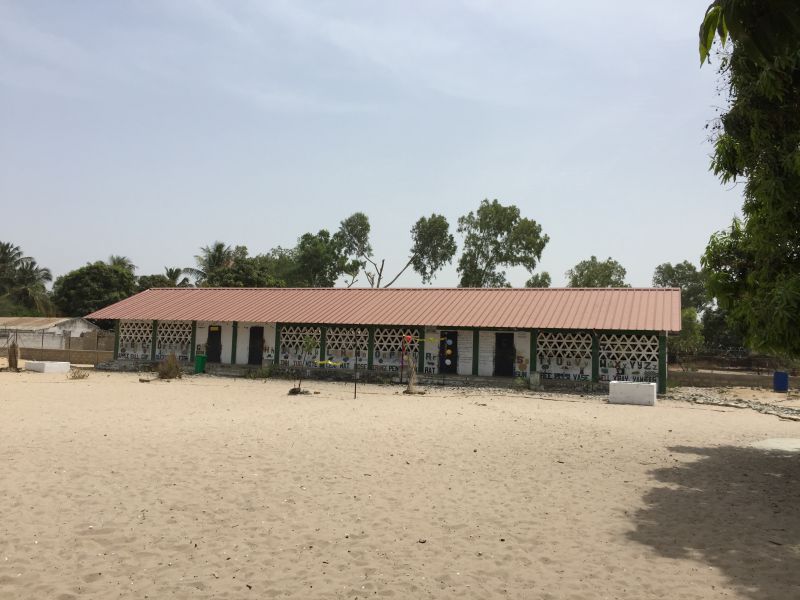 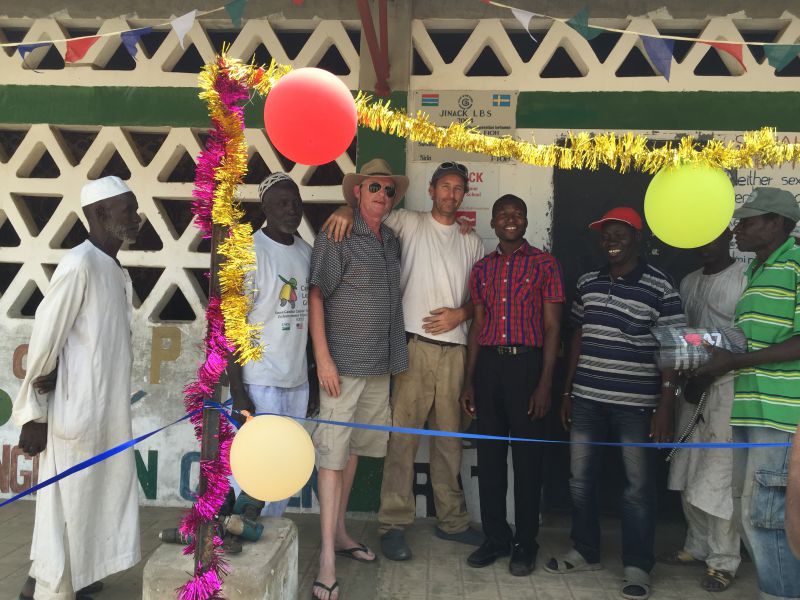