Since the very start of the project, our aim has been to keep this facility running for a minimum of ten years. Careful planning is therefore essential.

In order to provide full-time medical care, we have started by drawing up a building plan that complies with the following basic requirements:

We have made several drafts of the clinic and are now busy checking if the final one  meets all the requirements. Building started in July 2008. 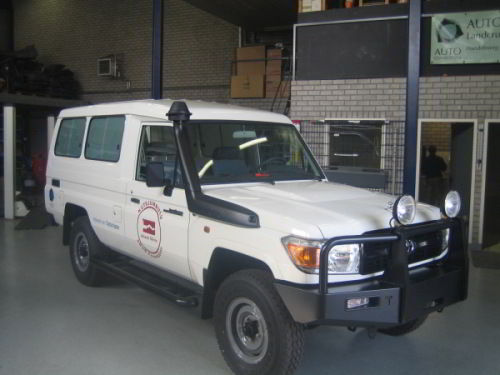 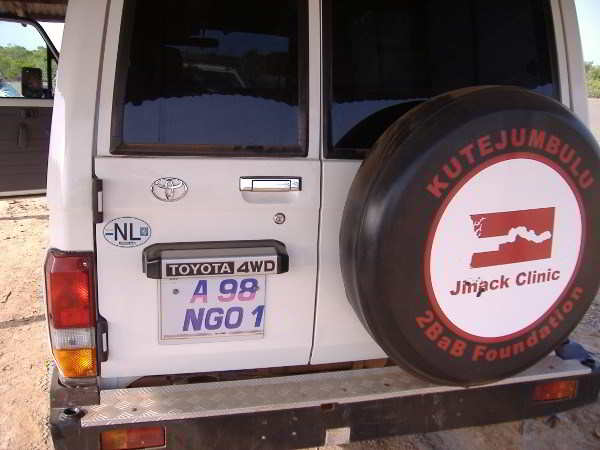 Apart from making the first draft, we have also been busy to determine the minimum health care requirements for babies and newborns, such as inoculations and preventive healthcare. A programme for the old people on Kayateh, which are many, is also in the making.

Last but not least, we have looked for staff. After making the necessary arrangements by e-mail and telephone, we were received by the Department of State for health and social welfare and the largest hospital in The Gambia in Banjul, the Royal Victoria Teaching Hospital, and the local clinic in Essau in April 2007 and march 2008.

It was agreed that two full-time nurses active in local healthcare will take turns in working on the island. They will hopefully start. in summer 2008.  2BaB will carry out the necessary repairs to the old building by placing doors and windows so it can be used as a temporary facility. Furthermore 2BaB will pay for the two-year course at the hospital in Banjul of two young Gambians to be selected among the inhabitants of Jinack. After they complete their training they can start working in the new clinic, which will have been finished by then.